Good People, American Patriots, Patriots around the World, and yes indeed even Sheep and Chattel that blindly follow the propaganda projected and accepted as fact from the box on the wall, please pray for Peace and Love to overcome the dark entities of this World, since there is one thing that is known not all of your needs can be met without your assistance as well. 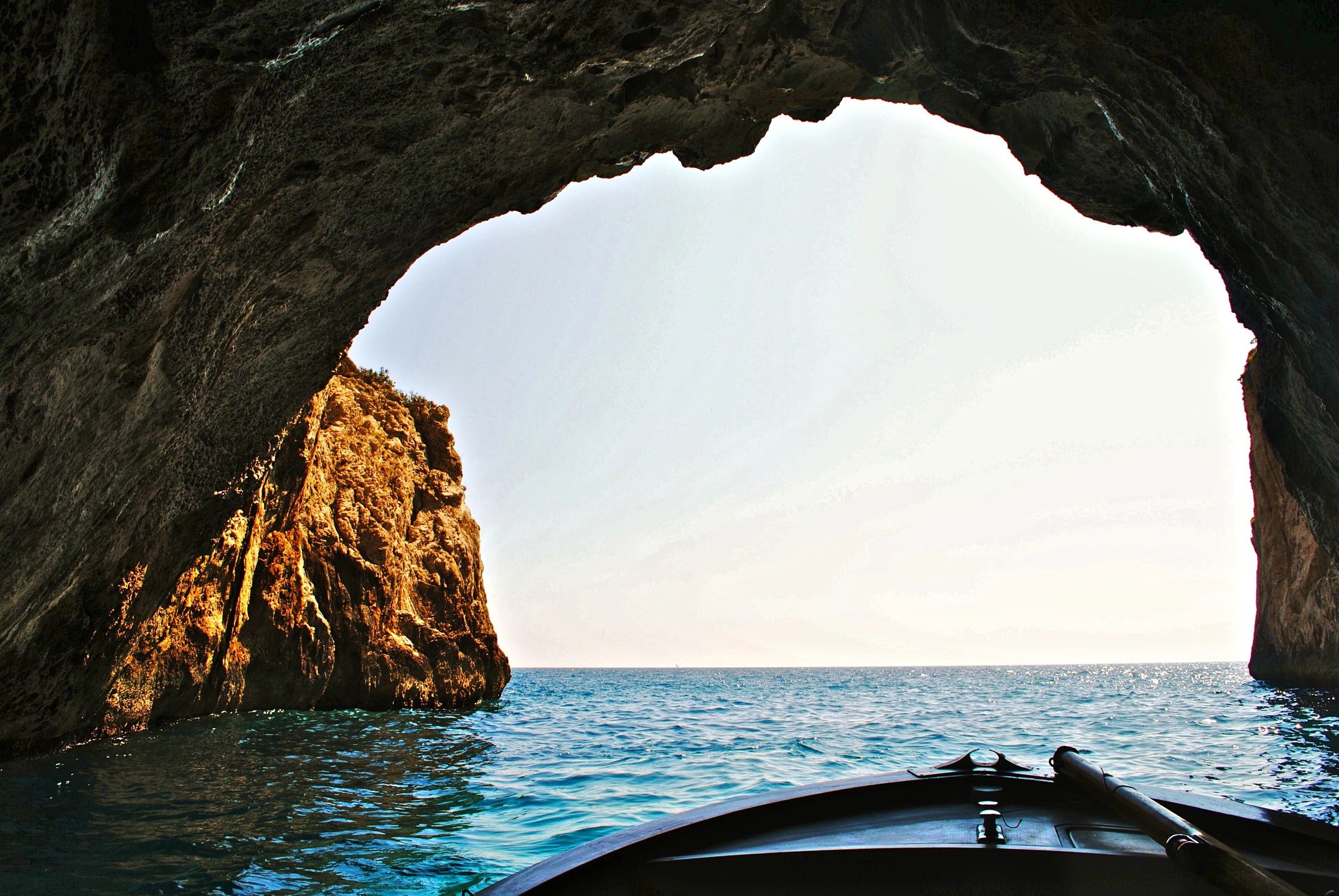 As we remember the sacrifices made 17 Years ago today, let us also reflect with discernment about the theory provided by the very folks that may have participated in the event(s). The ones who may have accidentally on purpose dropped the ball that day in some of the most guarded airspace in the world.

In NYC with its 3 BUILDINGS that were collapsed by fire, you know the aluminum and jet fuel that magically melted steel, well wait the 3rdbuilding collapsed by fire, at near free fall speed.  May peace fall upon the souls lost and their families who have sacrificed so much in this life.

The plane that made a divot, that oddly left no debris, in a Pennsylvania field deep in the heart of the Appalachian Mountain Range.  Pray for those good folks and their families as well, so that their sacrifice will not be in venal in the most Natural sense of the word.

Let us not forget the final location of the events of that day, the Pentagon, one of the most secure locations in the world, if not the securest location in the world.  A strike that was accomplished with precision in the exact location where an audit was being conducted for you, attempting to identify the location of the missing $2.3 Trillion dollars from within the Department of Defense.

As I have stated publicly at City Hall meetings in Sierra Vista on more than one occasion, “There is one thing that I do know, I do not know everything’, however, I do know this, we as an American Society has lost our ability to discern fact from fiction. We have been blinded by entertainment and lost our ability to think in a critical manner, which oddly enough was what the Army Basic Instructor Course, I attended in Oct of 2008 was all about accomplishing.  Getting the masses of folks in Green, well Digital Desert Camouflage, to do on a daily, hourly, minute, and second by second basis, think and analyze facts as they saw them.  The thought being that yes, they were order followers, but what is the definition of is, is, train of thought. 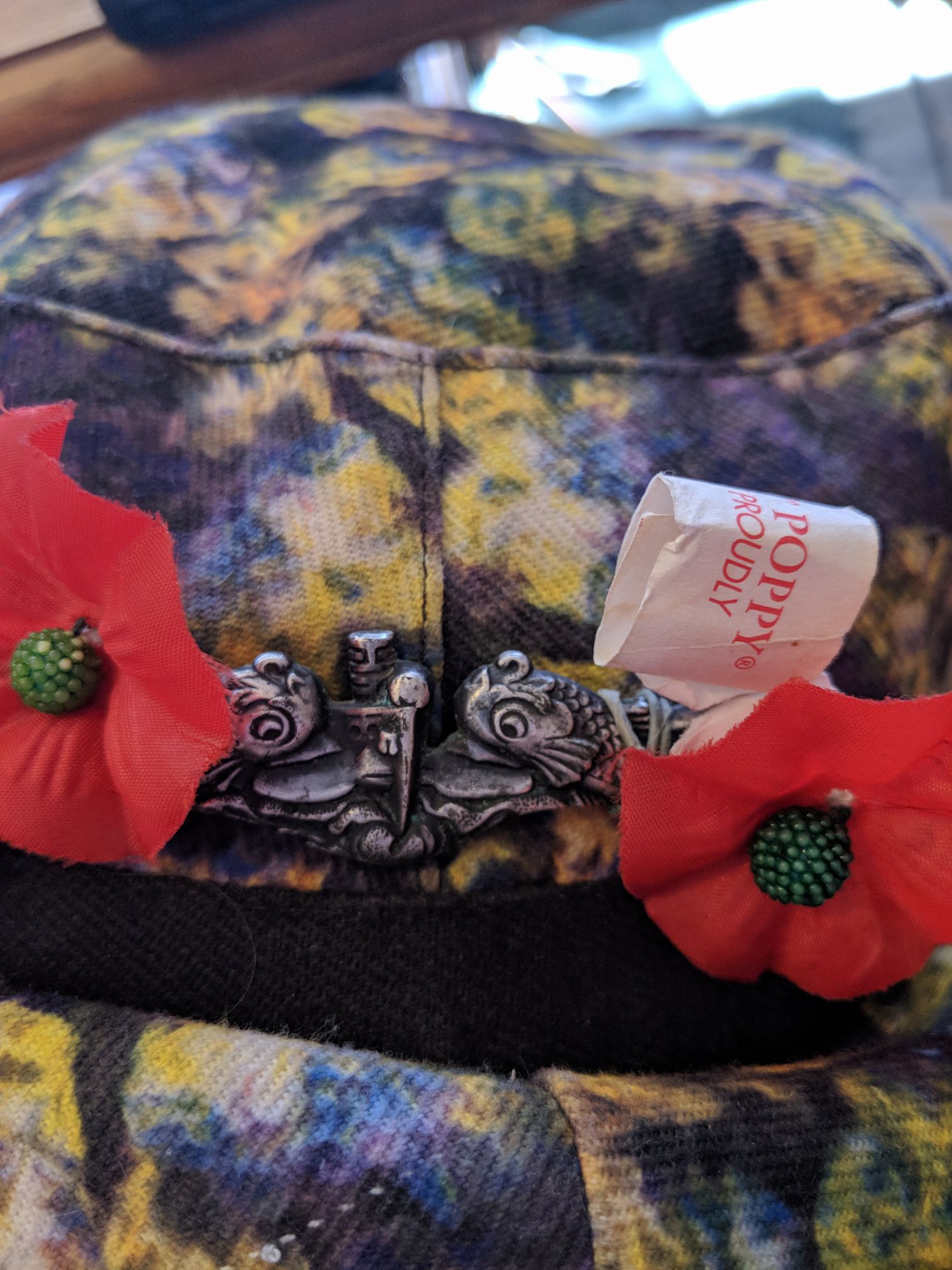 I raise these concerns to you today of all days because I as a Sailor was on the other side of the World that day, well on the other side of the International Dateline as well, and we as a team, had just completed a mission of vital importance the National Security of the United States, for all Americans.  A mission that honestly is one of those things where the past proves both the present and the future.

I pray that the Chattel, you too antifa, will do more than yell and create disturbances by day and by night, that have the effect of division beyond a unified American voice of dissent. As I too am disgusted with events in this world orchestrated by those in Control in governance, bureaucrats and their political and CORPORATE allies who value profit over the many voices of We The People who they in government actually serve.

May God grant each of you Peace and Wisdom, Good Health and the Vision to see His Light, in order to bring His Light into the dark crevasses and crevices where it is and has been absent for far too long.

God Bless America, God Bless the World, God Bless each and every one of you, for it is through Him all things are made.

Peace to All Friends, caution to all enemies, and No Quarter for Tyrants.

PS. Arizona voters WRITE IN MICHAEL DeCARLO for US SENATE in November 2018. 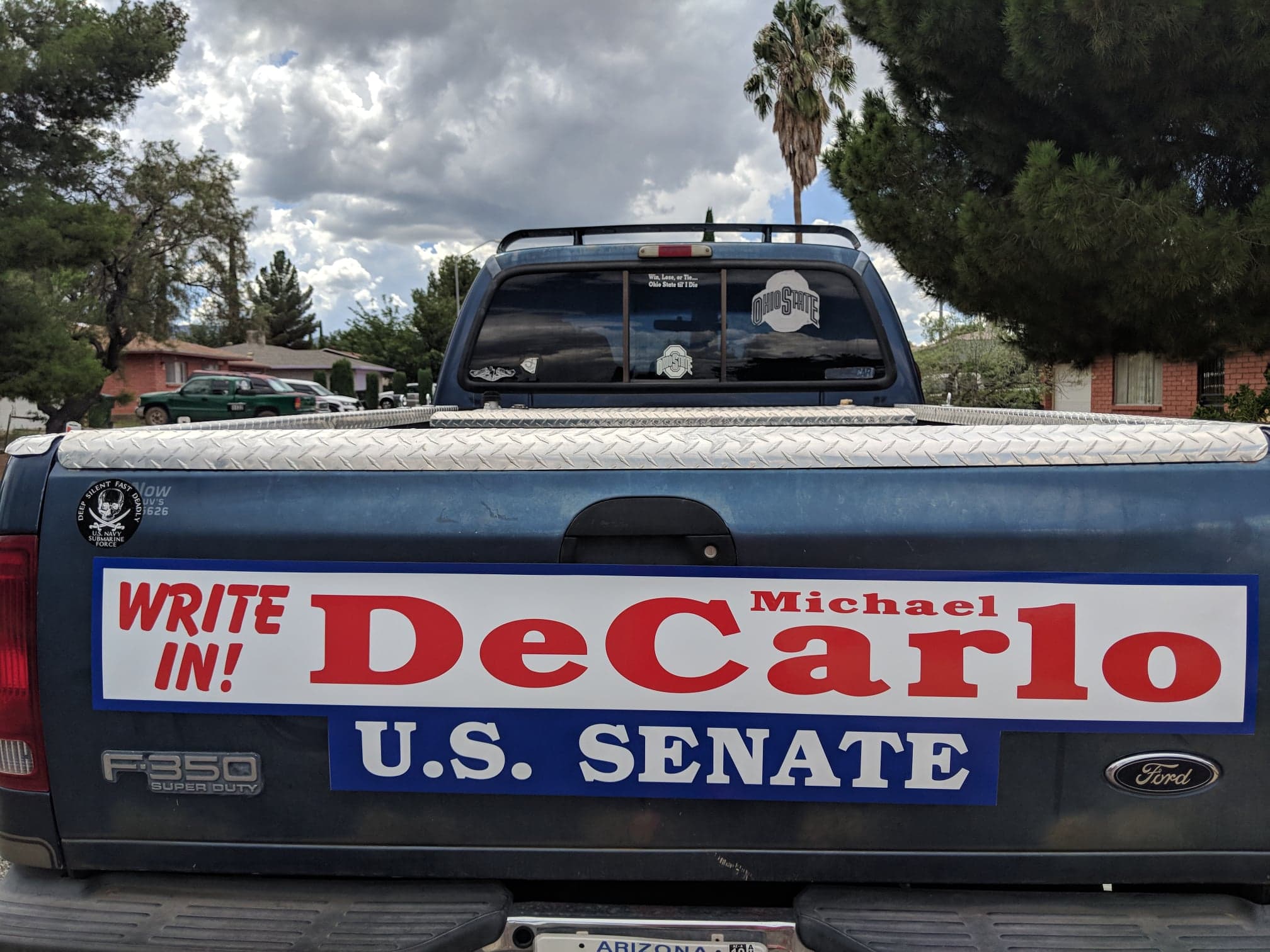