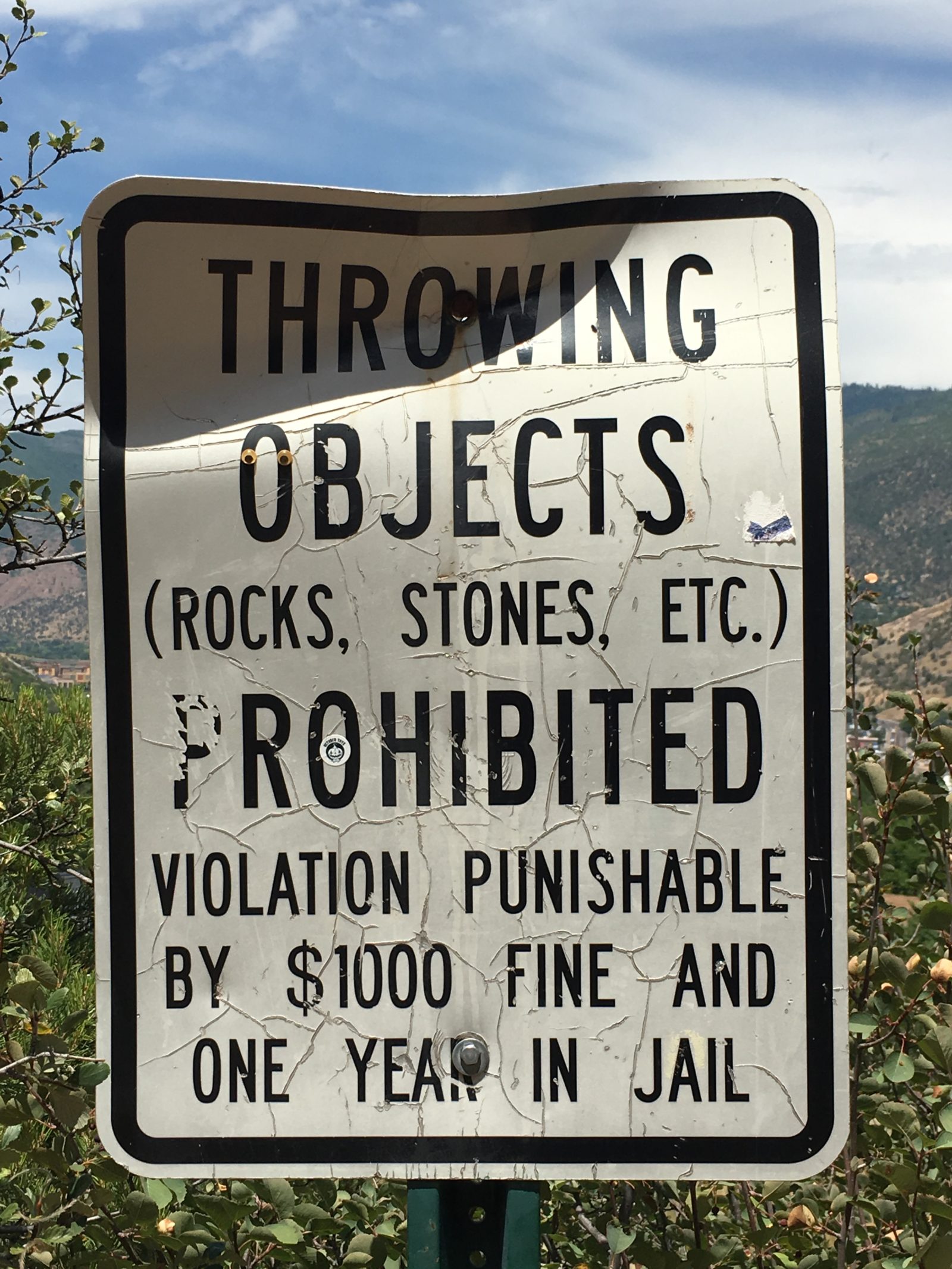 Thou shan’t be worthy………

Special shout out the contractor that manages the shade making apparatuses here in the North Myrtle Beach, South Carolina area where the decarlosdanger blog will be located for the next few days for nuptials. It became painfully evident to me that in order to keep my head from exploding I needed to unplug. Let me attempt to set the stage for you regarding my recent across country and therefore continental journey and near immediate interaction with one of the swarm unleashed on the masses to collect their accrued wealth and redistribute it to all those who need it more than we who worked to earn it.

We aka the danger family 2 each one with an outty and one with an inny, have done the following traveling across the continent the last few days. One week ago today we departed the decarlosdanger HQ in the American Desert Southwest and went to Denver, CO. Spent the next few days with new friends and visited with Family, folks that have not been visited by me personally in years. Well with the exception of work trips up to the greater Colorado Springs and Denver areas of the world, and then there was the drive shaft coming off the truck in Wyoming last summer. That was most likely another sign, if you haven’t figured out the art of subtly has missed me most of my life. Recently though, I am analyzing each word used, for it’s appropriate meaning, especially when read from paper by a politician, or when stump speeches (even Trump’s Swamp Speeches) are polished and shiny. Sometimes though it appears that in more ways than one I am still deaf beyond description and way to proud to put the horse shoe of audio enhancement on my head since making this ringing in my ears any louder would be counter productive would it not?

When we leave the decarlosdanger.com World Head Quarters located in the American Desert Southwest and entered into the United States Proper for transit within the continent on the Eisenhower Interstate System. 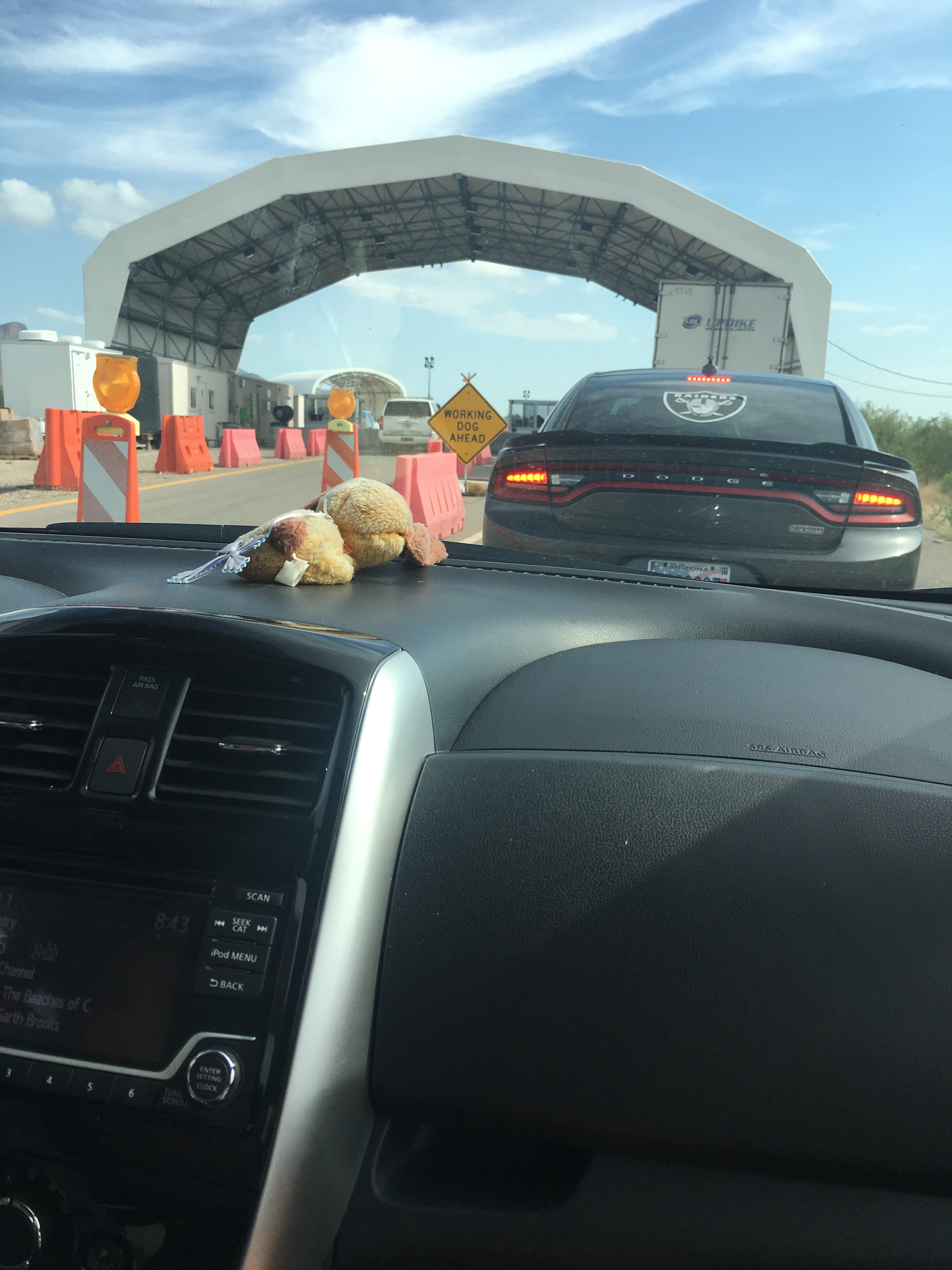 Let us examine the little PSYOP town that is Sierra Vista, AZ and how one is recorded leaving, just like one is recorded entering Ft. Huachuca, a US Army Military Installation. But leaving it is done by Federal Agents who enforce the Law, at least on Forts across this great nation the rental cops know they are auditioning for the position of future Federal Agent. So in my opinion even the rent a cops know they are rent a cops, its ok. The position of rent a cop was created for those who want good to exist and are doing their part to bring in the good. Sometimes they bring in the good a little too well, but then when the Pro’s do it, an example would be tipping the hat in baseball or spiking the football in the end zone. Realize that every action has a reaction, everything is a harmonic, and energy cannot be created nor destroyed just transformed. Your move. 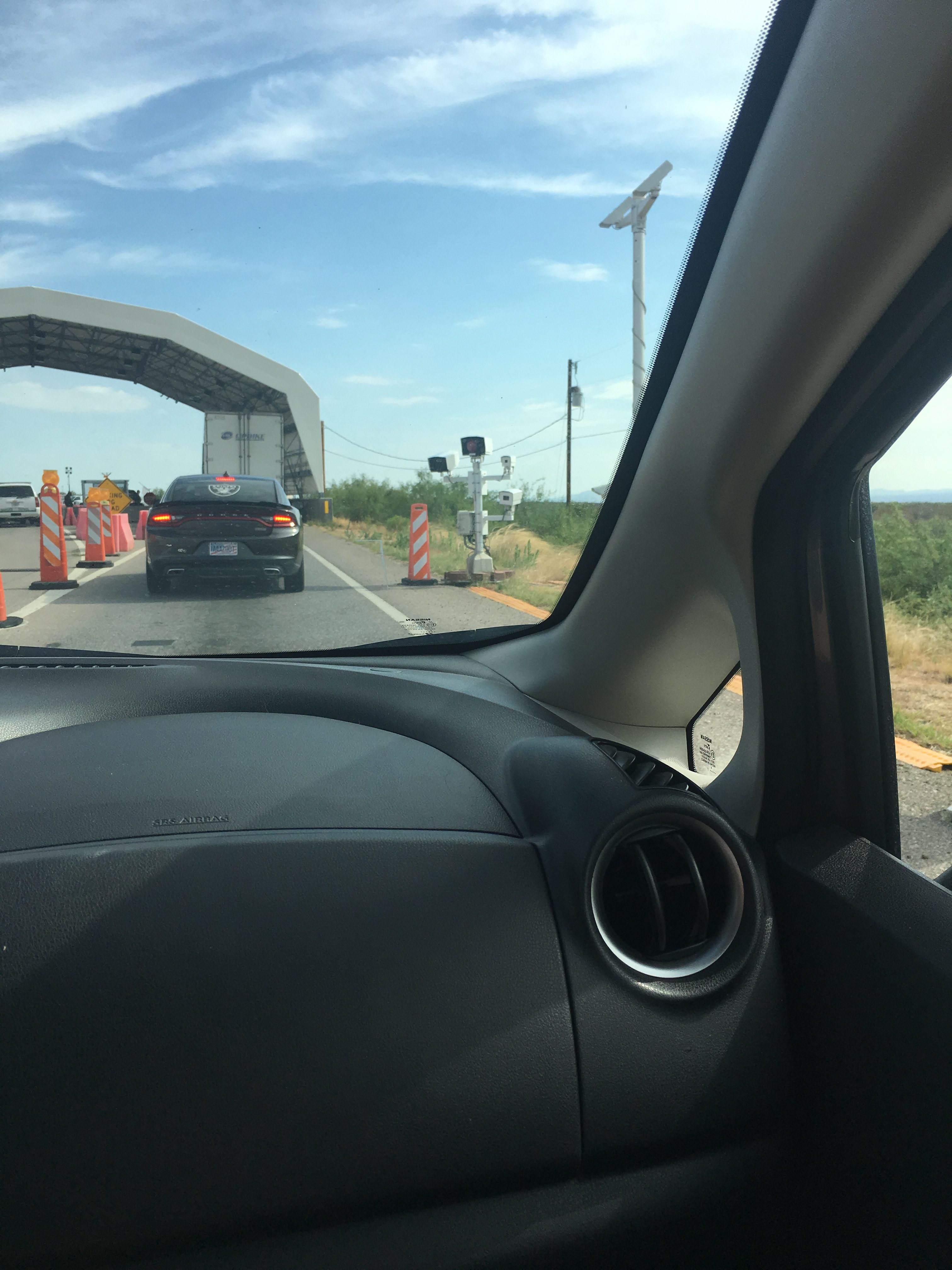 Patterns of life can be established too, when do you leave? Which car do you take? How many folks are in the car? How much weight can be estimated to be in the vehicle? This and any list I ever propose to construct is not all inclusive, unless it was reason to be on the roof in my prior life, then it better be all inclusive. After all if it was not that it was unprofessional and not in maintaining the highest traditions of the United States Navy Service.

Patterns of Life? Cannot the very existence of this checkpoint with all of the data that it is capable of acquiring by the US Gov’t with all of its multi capability cameras and its recording abilities be a direct violation of our Constitutional Rights?  Then you hire folks who mean well and good who are extremely good at seeing when something is off or out of place, and you let them go enforce the letter of the law on the locals. Since the locals obviously can’t and have never established a society to enforce laws on itself or established it’s own level of perceived Justice? Is that not what a jury of your peers is for? A panel to establish what the letter of the law is in this area of the world? Codified or not some laws are just stupid and not needed. Well until you realize that It knows that eventually we will all be back there, where we all still have our weapons but, the only ammunition we can afford is the dung from the animal you just milked in order to feed your family.